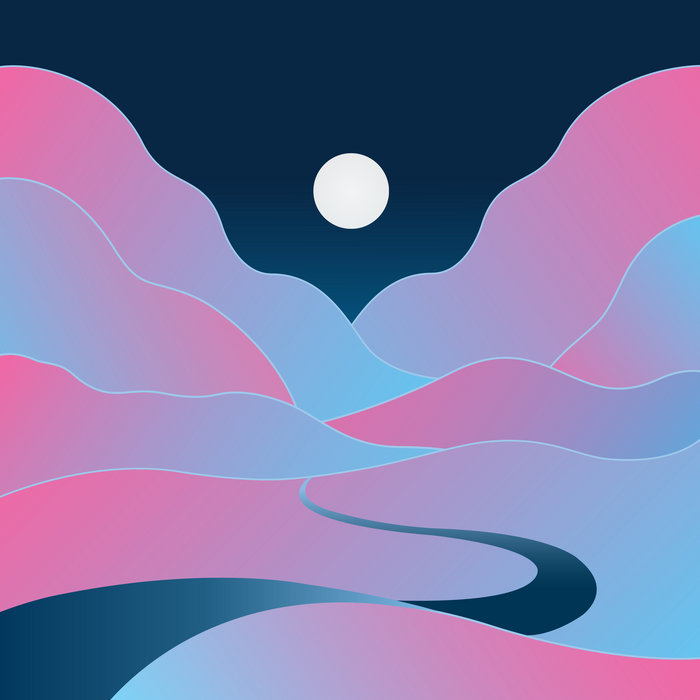 Fernanda Arrau is a dj-producer from Chile, based in Madrid.
Since 2006 she has been a regular name in the most important clubs of her native Santiago, contributing to the development of the current underground scene in Chile and in the rest of Latin America.
Her sound moves between techno, house and electro, influenced by the synthesizers of the 80s, bright boxes and Latin rhythms. ... more

Bandcamp Daily  your guide to the world of Bandcamp